Synth Poems are short generative music pieces, inspired by the sound of analog synthesizers. They are stored on-chain.

Each piece is generated at the time of minting from a random hash value, influencing musical elements including tempo, timbre, pitch and time signature. Simples rules lead to surprising variation, giving each piece it's own distinctive personality, while retaining a common theme.

Although synth poems are audio focused, a fitting visualization is added as an ode to early computer graphics that used vector displays to visualize analog signals. What you see is a direct representation of the sound signal, as it would appear on an oscilloscope.

The code that generates the audiovisual is stored completely on-chain, allowing a user to reconstruct the media without having to trust IPFS or external storage. Read more about how Synth Poems were created. 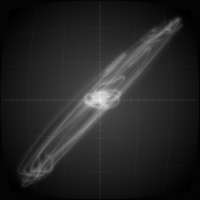 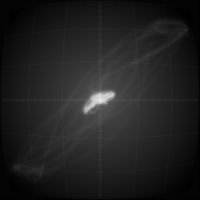 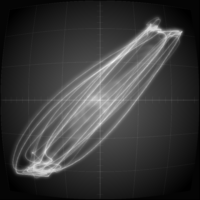 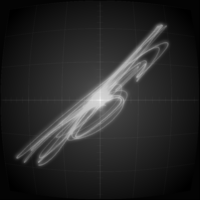 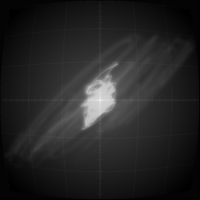 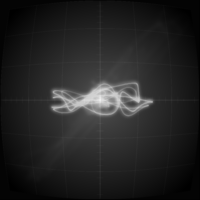 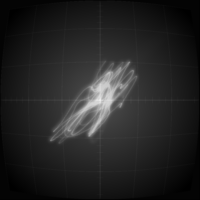 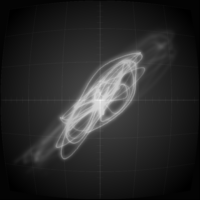 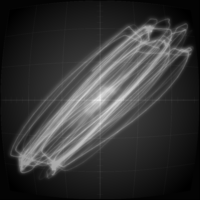 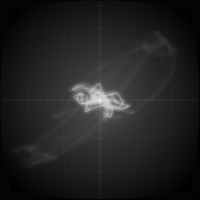 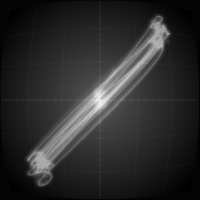